“….Nor shall any state deprive any person of life, liberty, or property, without due process of law; nor deny any person within its jurisdiction the equal protection of the laws.”
- 14TH AMENDMENT UNITED STATES CONSTITUTION RATIFIED JULY 28, 1868 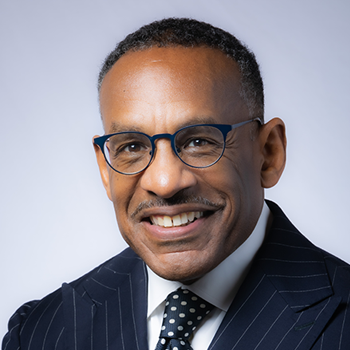 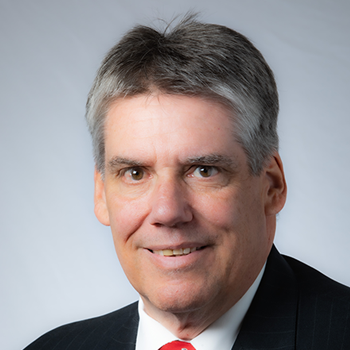 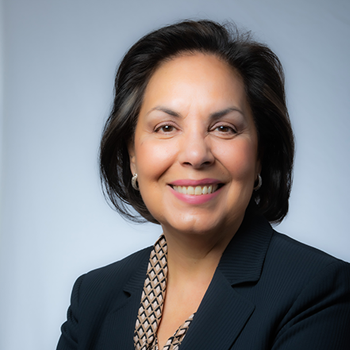 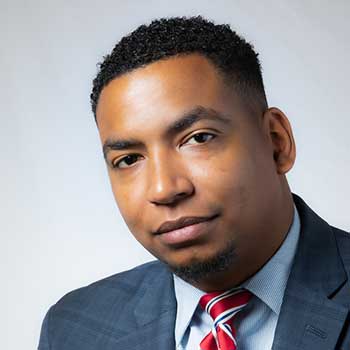